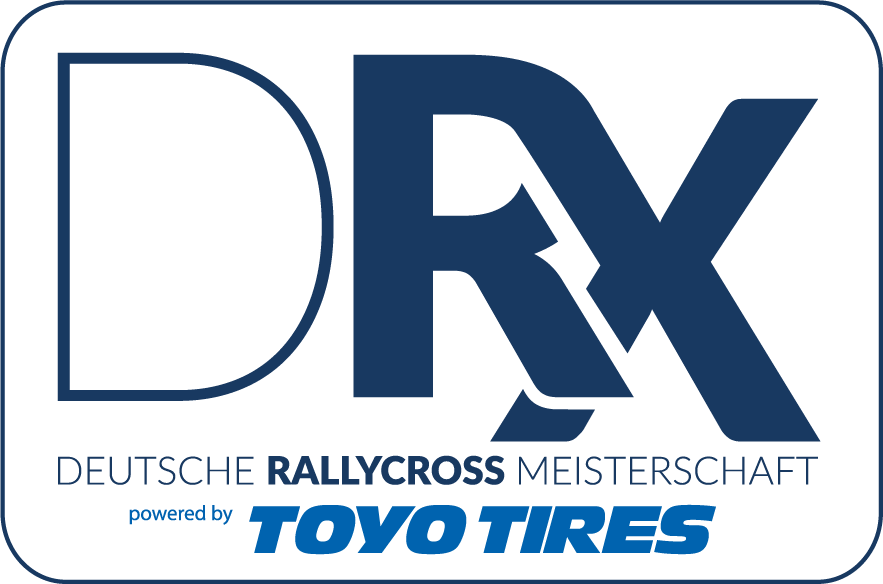 DRX- the German Rallycross Championship is the most competitive domestic Rallycross league in Germany. Recently, Toyo Tires announced a new signing of a partnership with DRX, becoming the main sponsor of the prestigious competition for the next two years. The official title of the competition will be renamed to "Deutsche Rallycross Meisterschaft powered by TOYO TIRES". It's an honor for Toyo Tires to be given the opportunity to co-operate with such an exciting event and Toyo Tires is looking forward to the successful time we will have together in the next two years. 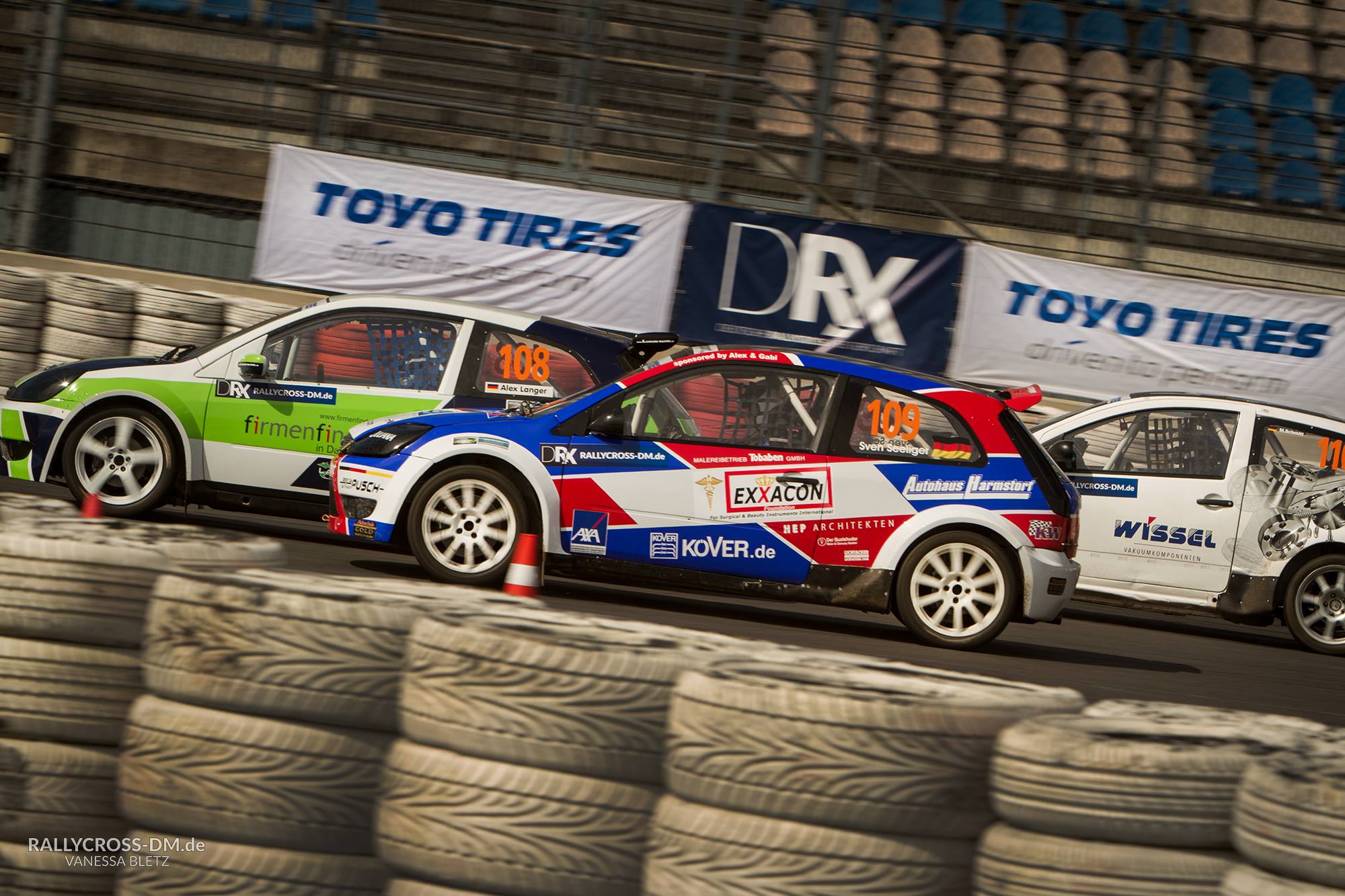 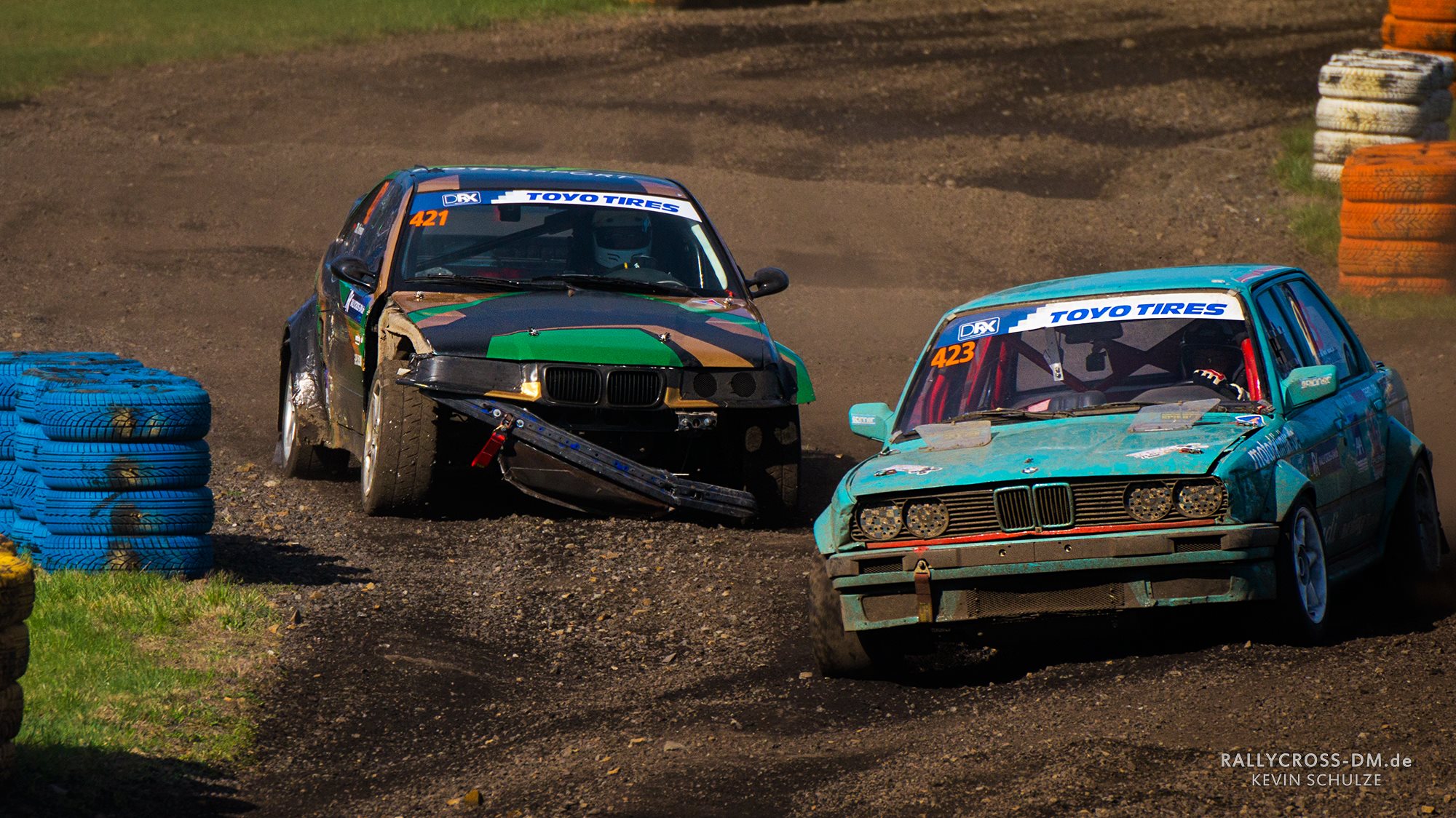 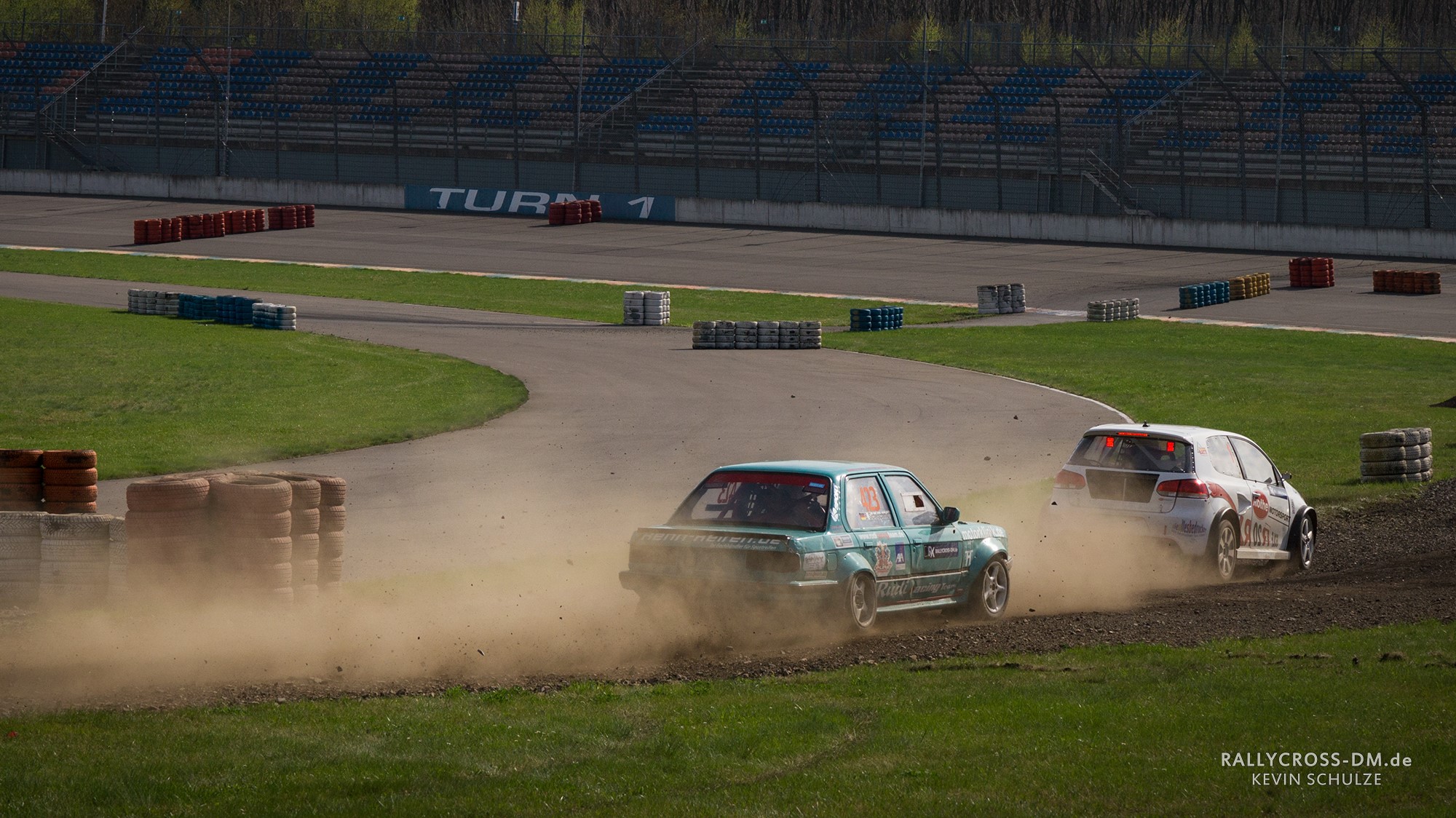 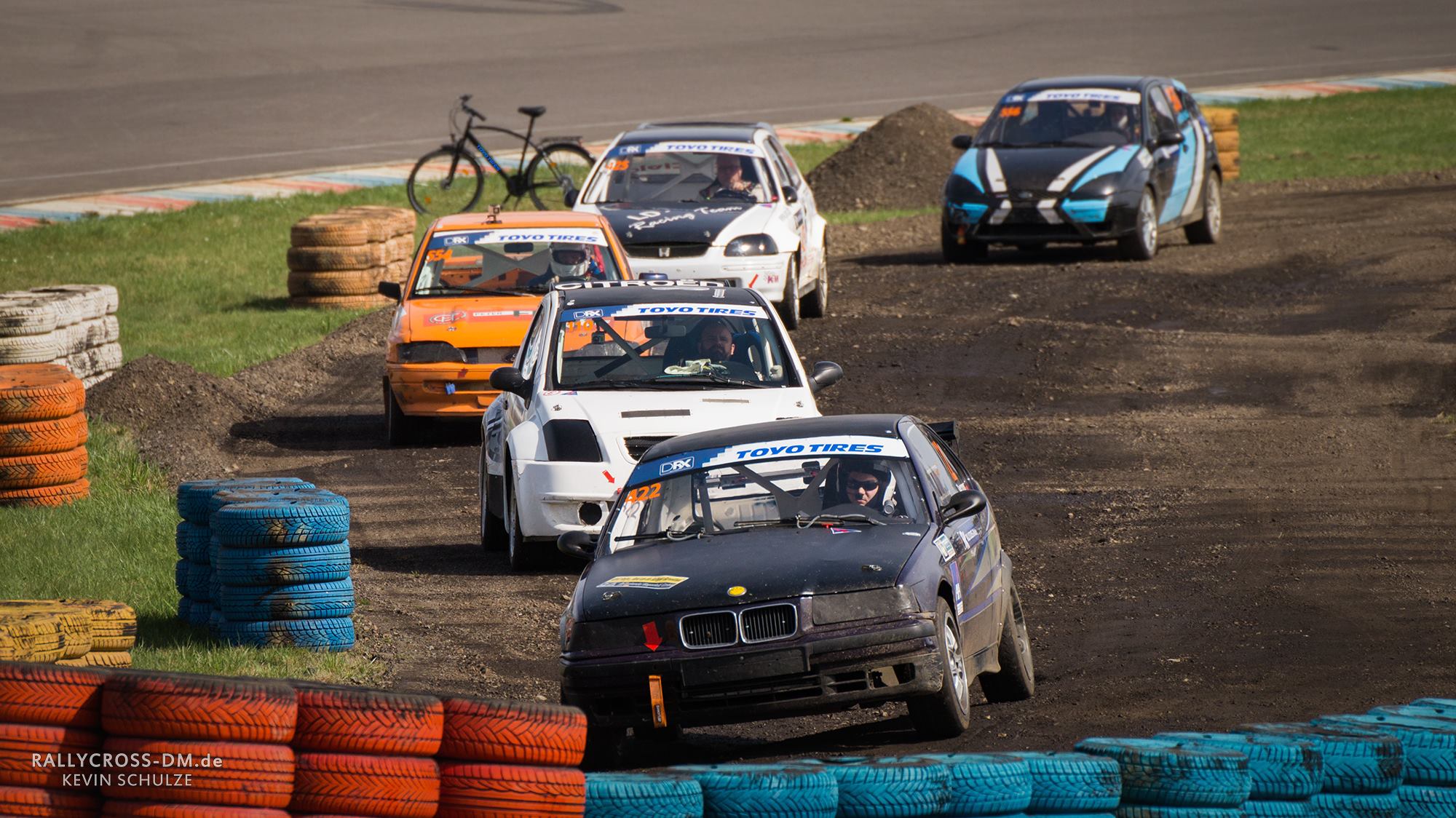