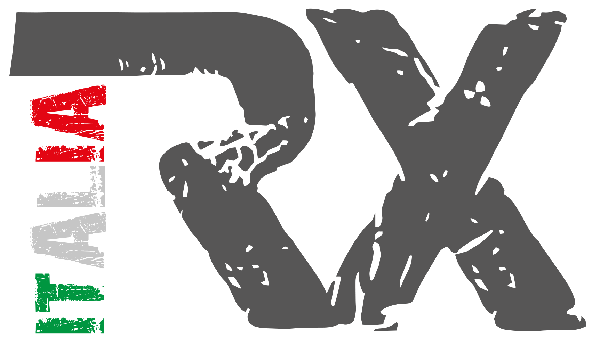 "Rallycross is our passion," explains Mike Rignall, Marketing Manager Europe at Toyo Tires. That's why Toyo Tires is not only a partner of German and British rallycross, but also of Italian and Portuguese rallycross. Rallycross is not just about speed - the requirements are much more varied. The change of the ground between asphalt and gravel demands everything from both the drivers and the tires. 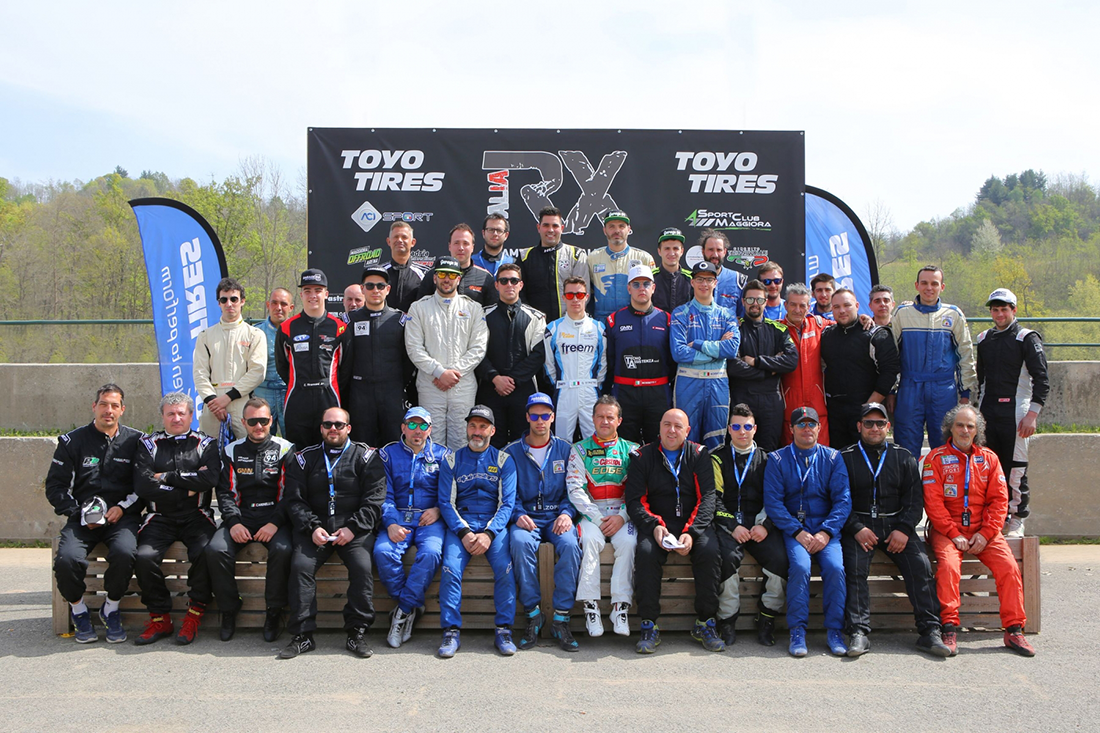 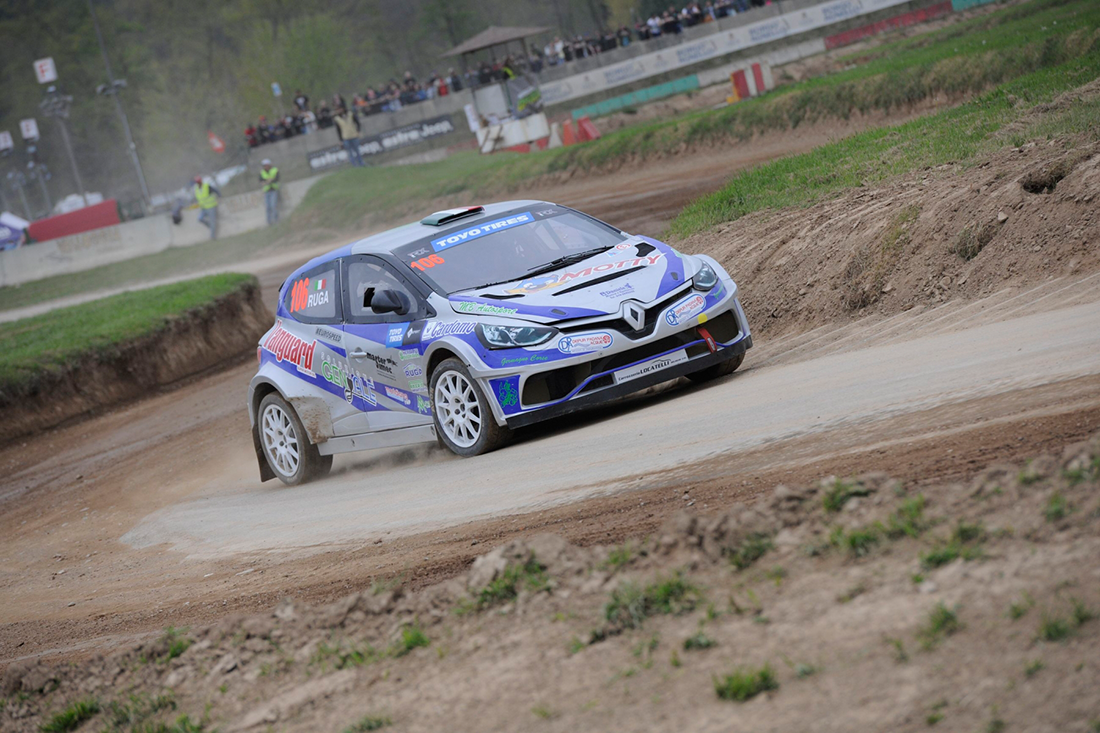 There are various specials particularly at the Italian Rallycross. So-called SXS (Side by Side) vehicles were registered for the first time in 2019. SXS are small off-road vehicles with compact all-wheel drive and high performance. These exciting innovations make Rallycross Italia an exciting highlight for spectators every year.